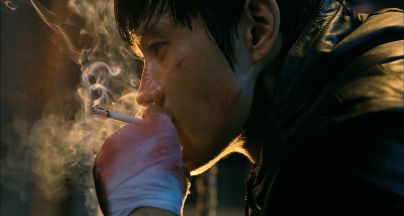 I Saw The Devil and It Wasn’t All Bad.

A secret agent exacts revenge on a serial killer through a series of captures and releases.

Kim Jee-woon, from A Tale of Two Sisters fame, delivers what can easily be stated as a modern masterpiece, with his 2010 film I Saw The Devil. This twisted game of cat and mouse is highly stylized with gritty violence that doesn’t shy away from showing you all the details. It’s bloody. Oh yes! It’s bloody and its bloody brilliant.

I Saw The Devil is not going to be for everyone. Not only is it shockingly violent, but it delves into the taboo of casual cannibalism, sexual sadism, paedophilia and torture. The film is relentless from start to finish and for its entire running length of 2 hours and 21 minutes that film doesn’t let up. But, it’s hard to hate a film that looks the way this one looks.

From its opening scene the film is staged beautifully, the camera glides effortlessly over intense action sequences and it is lusciously shot in shades of black, green and blood red. The hand to hand combat choreography is quick and cut throat. Two specific action sequences stand out as being the most memorable in any revenge film I’ve seen. A fight in a green house stands amongst one of the most intense introductions to two characters, quickly followed by a dizzying yet phenomenal out of control taxi sequence that feels never ending as the camera violently spins around the inside of a taxi for an insane murderous sequence.

It’s not just a film about violence, but it’s about the selfishness of violence, revenge and grief which at times is emotionally gut wrenching. Both Lee Byun-hun and Choi Min-sok (title charcter from Park Chan-wook’s Old Boy) bring solid performances both emotionally and physically. Choi is downright terrifying as the leading antagonist and Lee is emotionally obsessive that leaves you grasping for closure.

I Saw The Devil is yet again another Korean film that doesn’t disappoint, it’s tense, dark and demented and at times disturbingly hilarious. The gore level is off the chain, but it never feels ultra violent. Captivating with each and ever frame, I Saw The Devil is an experience that’s all else I will say.

“I don’t know what pain is. Fear? Don’t know that either. There’s nothing you can get from me” 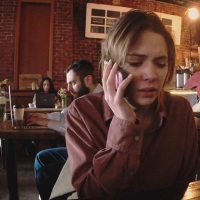 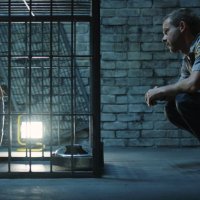 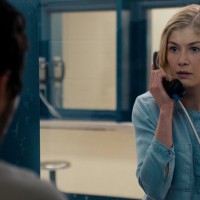 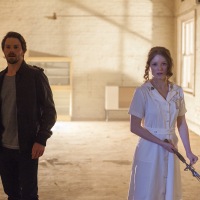 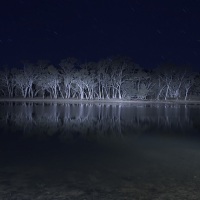 Day two on skates: I only fell twice, smashed my phone and hit a car 💁🏻‍♀️
this is where you’ll find me until we’re allowed to go outside again 🍂
dreaming of future cafe dates and trips to the cinema ☁️
Another year around the sun 🌞
That’s not hot cocoa
Give me a couple wines and I’ll love camping 🍷
Trying out this camping thing ⛺️
Adelaide, you’ve been lovely, but I’m ready for home 🍂
waiting ✨
One of those kinda weeks 🌜
%d bloggers like this: